Bloom Where You are planted Part II: All By Myself; by Petra Pierre - Robertson 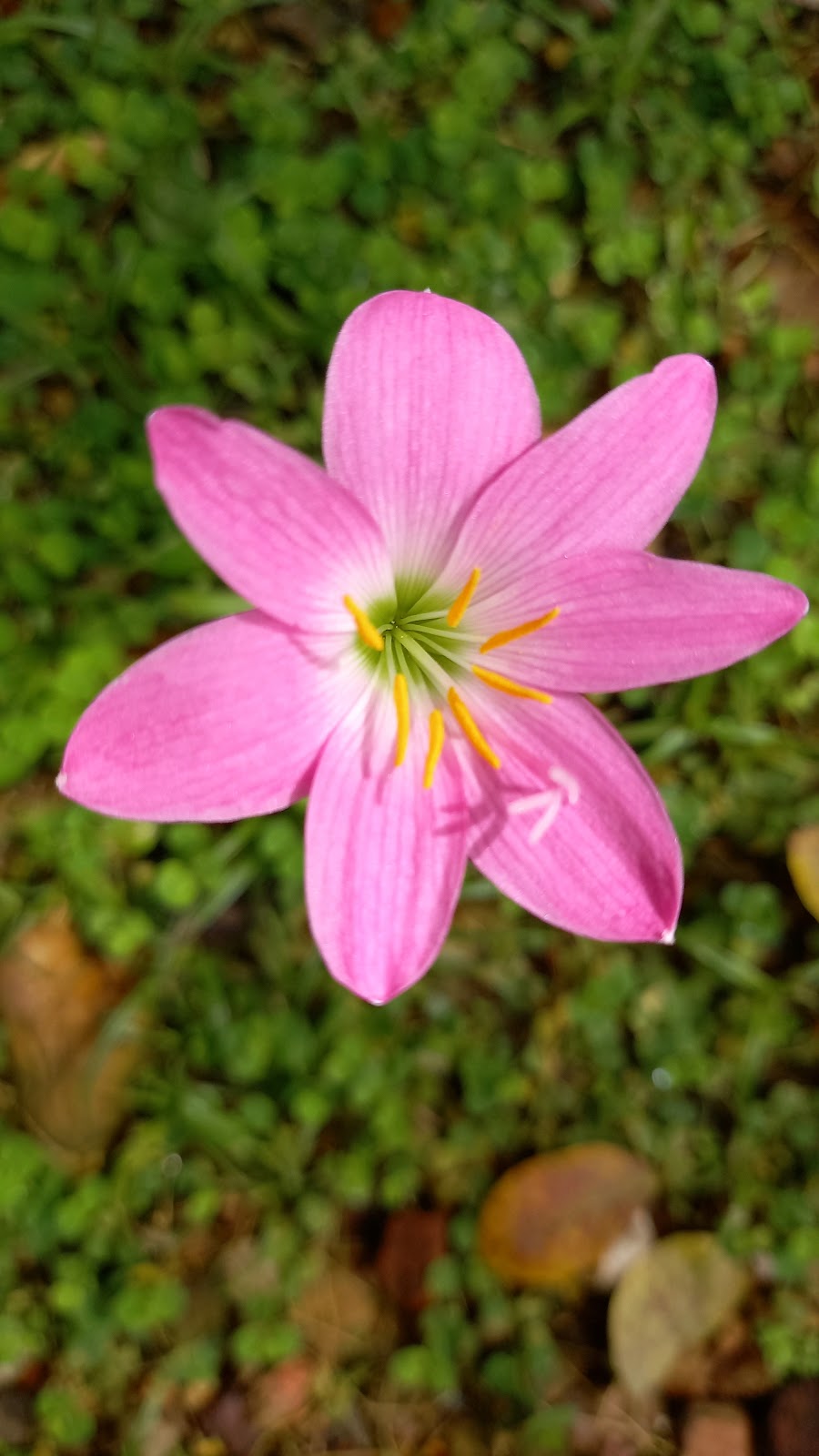 In my blog of November 22, 2020, I promised a Part II of Bloom Where You are Planted to be entitled "Roots in the Rock".   Instead a different muse has superimposed itself – "All By Myself" I have learned to be content regardless of my circumstances (Phillipians 4:11) I almost mashed it. I did not see it. I didn’t expect it to be there. It was in the middle of the path, directly in front of a door. I stopped abruptly inches away from it.  It was in the middle of the path! The upside: “You and God are a majority.”  (Psalm 91:4). It showed resilience. It showed bravery. It showed tenacity. It was beautiful. It was blooming where it had been planted It was blooming where it had been planted The downside: "If one falls down, his friend can help him up. But pity the man who falls and has no one to help him up." Ecclesiastes 4:10.  But it was in a vulnerable place. And it was all by itself. Although I stopped short of mashing it, someone else may not. It was i
7 comments
Read more 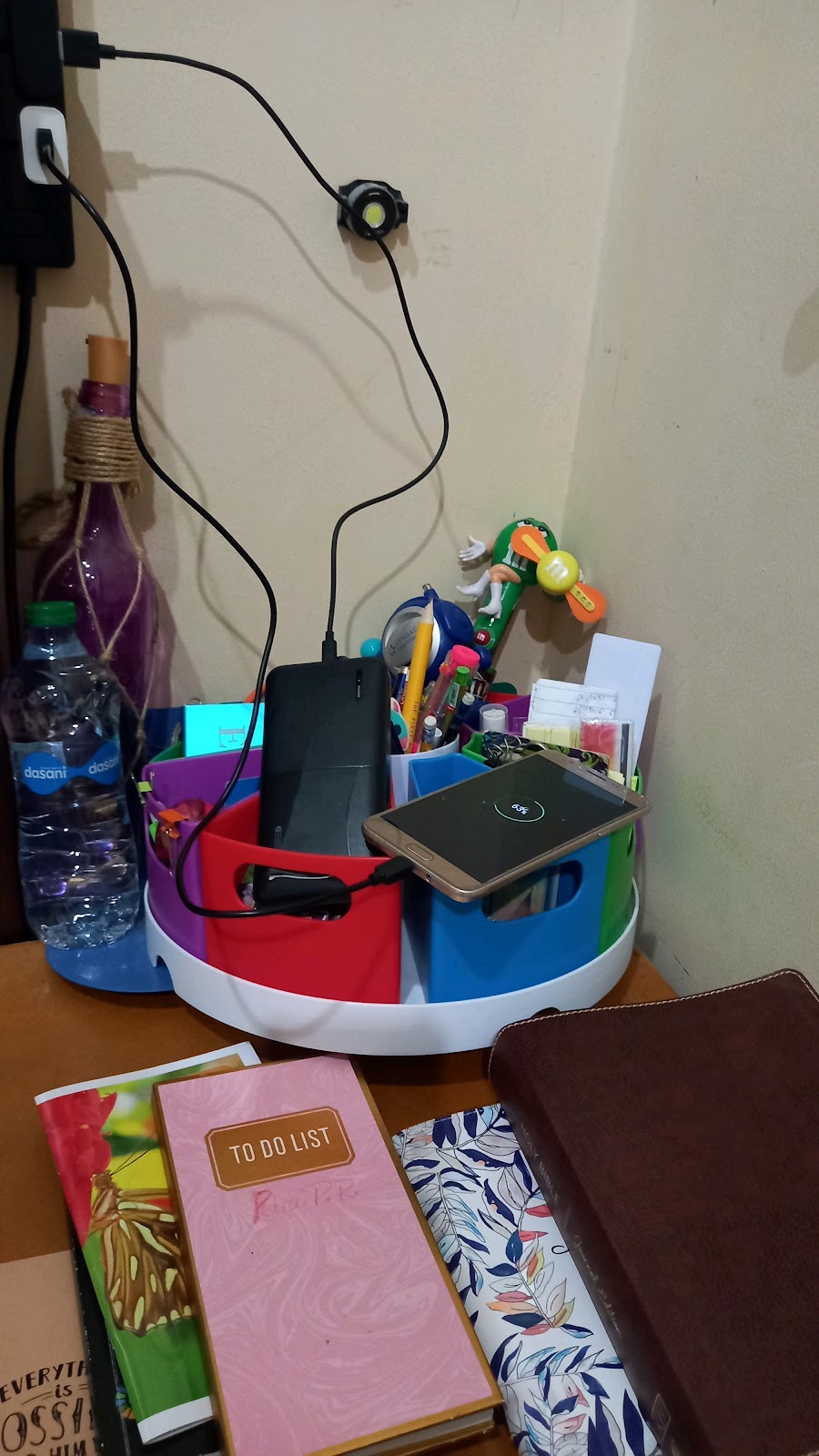 John 15:5 Without Me you can do nothing I reached for my phone and pressed the power button. The screen remained unchanged. I pressed the button again, but firmer this time. Still no change. Was my phone suddenly malfunctioning? I tried one more time - nothing. Confused, I looked at the charger into which it had been plugged all night. The charger was out of power. The charger needed charging. The charger needed charging Now, there was a plug on the wall, close to where I had deposited the phone. But it was more convenient to move around with the charger. Sometimes I had to stop what I was doing to plug into the main outlet. I didnt have the time for that. Doing that slowed my pace down. And I had much to do. You see, the main outlet was too fixed. It was too limiting. I had to adjust my modus operandi to plug into it. The Source was too fixed and limiting The charger however afforded flexibility. It could be taken and used anywhere. Although it had its share of falls and maltreatm
4 comments
Read more 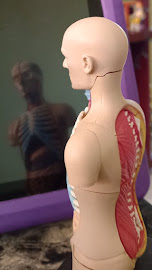 " ... the whole body, joined and held together by every supporting ligament, grows and builds itself up in love, as each part does its work. " ( Ephesians 4:16) I thought it was gone. I mean, this was years later. The days of resting, icing and elevating the injured leg were over. I had obeyed. I had done what the Orthopedic Doctor had instructed. Then came that one sharp movement. I tried exerting force to close a stiff door with my hand. My leg twisted at that awkward angle and reminded me that 'it was present with me' (Romans 7:21). It was not gone as I had thought. It was just that I had found ways of living with it. I no longer turned at a particular angle, I no longer did particular exercises, I eased the pressure off certain areas, I tried hard to avoid complacency, and I did my therapy. However in spite of my best effort, I still felt the grim effects of its presence. Grim reminders Sin is also an injury we have to live with. To circumvent the negative e
10 comments
Read more

Behind The Scenes by Petra Pierre - Robertson 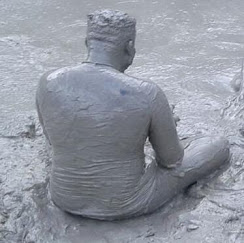 I went down to the potter’s house, and I saw him working at the wheel (Jeremiah 18:3) Working at the wheel The scent was lovely. It was the scent of a pot bubbling in the kitchen. The sizzling sound of something screaming as it came into contact with hot oil...then the scent of the aftermath filtering out of the door, roof, windows and crevices of the kitchen wall. I inhaled deeply anticipating lunch. Anticipating lunch! The first time I saw the process my eyes widened.  I was just a child. Aghast, an exclamation burst from my lips:    “That!” My mom was throwing garlic, onion, and a lot of other stuff I hated, into the pot.    “That is the cause of the nice scent I get?” She nodded. Stunned, I watched the entire process behind the scenes.   It  bore little resemblance to what was aesthetically set out on the table at mealtime. I liked the meal, until I saw what took place behind the scenes.   I heard my mom mutter:    “So now that you have seen what goes into making
9 comments
Read more

That Moment in Time by Petra Pierre - Robertson

For everything there is a season, and a time for every matter under heaven .  Ecclesiastes 3:1 He came to me flexing his muscles. He loved how his muscles looked. "I want it to stay just like this," he proudly affirmed, "I am not doing anything to it again...."  He wanted his muscles to remain fixed as it was in that moment in time. I laughed.   But it was a wry laugh as I reminisced on moments in time that I wished I could hold on to forever. Have you ever experienced such a moment? That defining moment you wanted to last forever? Precious memories A good childhood memory An awesome success A fantastic holiday A reunion A feeling of security in a relationship Last moments before an impending farewell Regardless of how you savour , try to capture, or hold on to a defining moment, however, the moment just doesn't last forever.   It passes and becomes a memory on the path of life.  I laid the hard fact on him. “Boy, enjoy it while it lasts. It do
8 comments
Read more 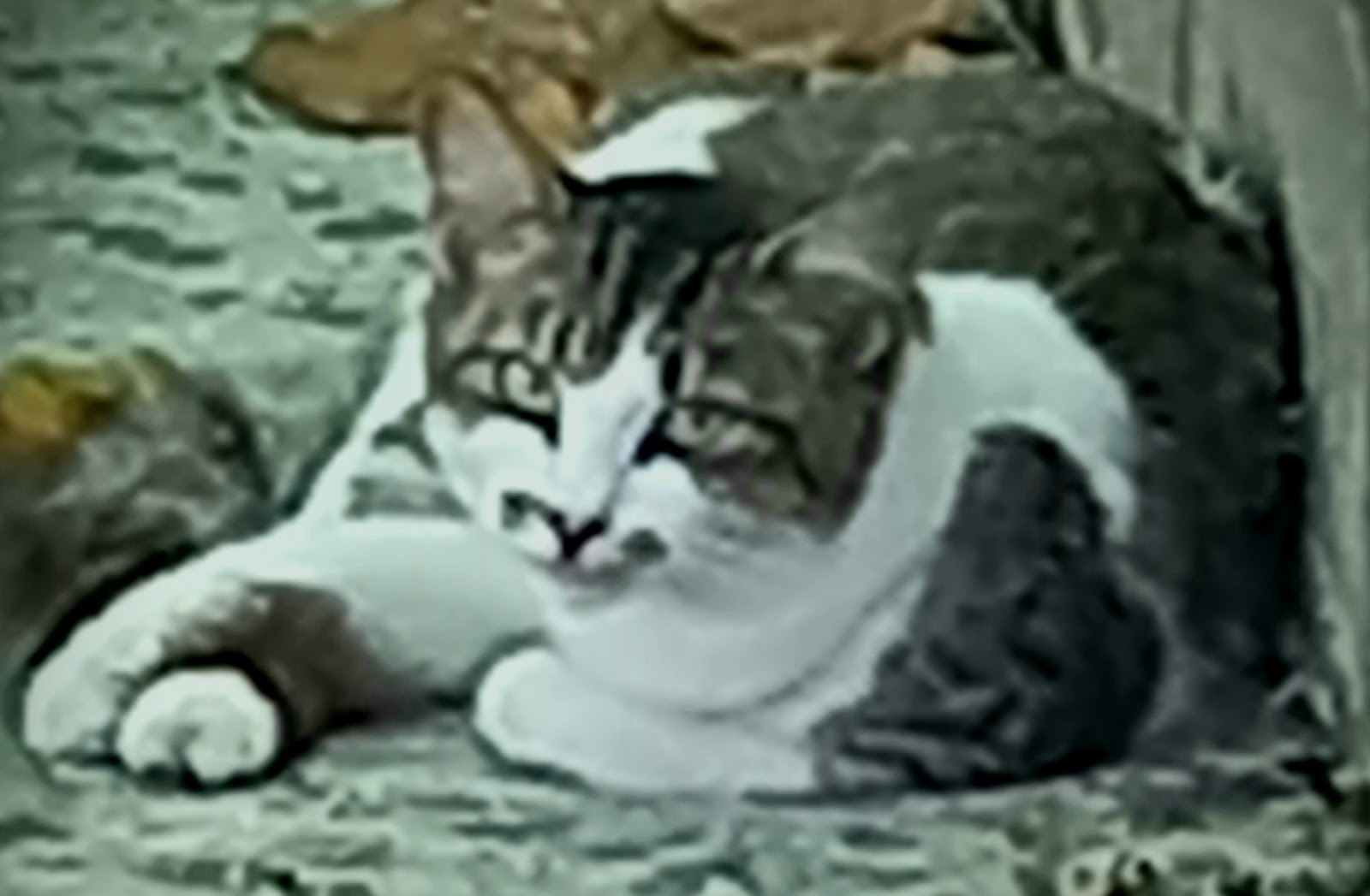 Thou hast emboldened me... (Song of Solomon 4:9) Emboldened      He stood frozen in the patio staring me fixed in the eye. It reminded me of the movie Cats and Dogs . The culprit had been revealed. Mere hours before we were wondering what animal had scattered the small stones we had aesthetically placed around our plants. What scattered the stones?      It couldn't be the dog that snuck into our yard to use the mulch around the plants as a toilet. We had changed the mulch to stone to dissuade that olfactory dysfunction.That change while dissuading the dog seemed to have attracted another animal. What animal was that? We wondered.  I tell you, when you think you have dealt with one situation there are others waiting. You run from the lion and encounter a bear (Amos 5:19); or from a bear on land to a shark in the sea. Running from one situation into another      Anyway let me continue telling you of Mr Cat.  COVID realities caused me to be working from home. It was a little after 7.
5 comments
Read more 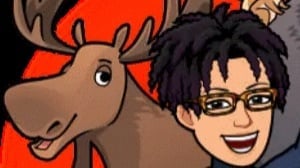 I chose you (John 15:10) It was the last one. It was standing alone, outside of its box, obviously touched a lot, experimented with, and discarded. By the time I got to it, it was lying sideways, looking forlorn, and its box was nowhere, to be found. I fell in love with it immediately as I saw it. I picked it up turned it around and examined it. I wanted it. I wanted it     "But it may not be working. Look how used it looks." A quiet warning. I still wanted it. I loved it. I called a Customer Service Representative (CSR). She confirmed that it was the last one."Probably not working," she shrugged while rummaging on the shelf. Seeing that my interest had not waned, she offered,    "This is the box. Have it tested by the cashier before purchasing it. That it is here means no one wanted it. All the others were sold out." With item in hand I made my way to the cashier. She placed batteries in it. It moved slowly    "It isn't working prop
10 comments
Read more
More posts

Petra Pierre - Robertson
Petronetta (Petra) Pierre – Robertson (BA - English, MA - Literature, MLS) is a Former Library Director, Documentalist Librarian and an Author who loves to make #ImaginationComeAlive. She is the author of five novels - 'No Guarantee', 'The Uncontrollable Flame', 'Second Chances', 'Lost in the Hills' and 'The Sixth Day'. She has also authored short stories and other writings both academic and non academic.